During the past several weeks there has been a groundswell of news regarding the policies of the Transportation Security Administration.  The positive thing being the fact that it appears that people are really beginning to wake up to the “creeping tyranny” that has been approaching for many years (It is ironic that as I sit down at my laptop that this is the 47th anniversary of the black op. called the JFK Assasination).

Another positive thing is that this is a real news story which effects each and everyone in the country in some way or another.  Whether you, a loved one or a business associate, are travelling we all somehow have to have some sort ofinteraction with the TSA.  People are beginning to wake up and “smell the coffee.”  That is inded a great thing.  I just hope more people are able to get their two feet on the floor, and make it to the kitchen to 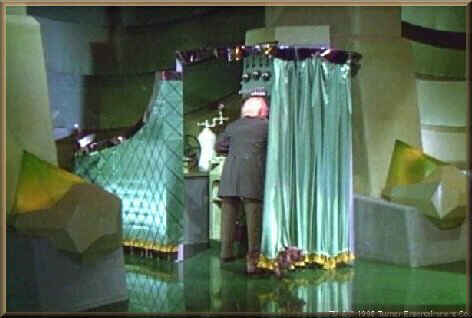 pour themselves a cup is another thing altogether.

Just think;  The impending marriage of Prince William is NOT the number one news story.  If the American people can keep the pressure on perhaps we can even turn back some o the tyranny that is waiting in the wings.  Of course we can look forward to more “non news” in the future.  That is when there are some really creepy things going on behind the scenes.   Remember Monica Lewinsky?  Most of our country was being sold down the river while the “circus was in town.”

Oh yeah, One other thing:

Pay no attention to the man beghind the curtain!

"Those who hammer their guns into plows will plow for those who do not..."
Thomas Jefferson